So there you have it, our top 1o mens valentines gift ideas. If you’re looking for valentines gift ideas for me, then it really is easier than you think. Don’t over do it, think simplicity and most importantly, enjoy your day together and remind yourself why you love him like you do. We hope you all have a wonderful Valentines day in 2015. 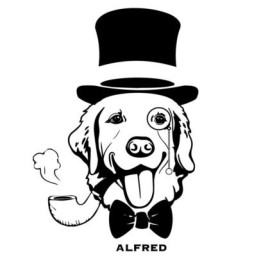